One of the best things about having an Xbox 360 is its online component, Xbox Live. Connecting to this online service lets you download the game demos, trailers, and all sorts of arcade games.Xbox Live Arcade Unplugged is meant for those of us that don't have an internet connection, and so can't download these wonderful games. A collection of some of the better games from the Xbox Live Arcade, this pack give you Geometry Wars, Bejeweled 2 Deluxe, Outpost Kaloki X, Wik: Fable of Souls, Hardwood Backgammon, and Texas Hold'em, all among them good casual games in and of themselves.

One of my favorite things about this game is that it integrates smoothly with the rest of your Xbox 360 experience. Rather than loading like a normal game, it brings you straight to your Xbox Live Arcade menu, the same as if you had downloaded the games from the Xbox Live service directly. As for the games themselves, there's little to be said. Geometry Wars has fast, intense gameplay, contrasting sharply with the PopCap classic of Bejeweled 2 Deluxe, a pure 3x3 game. Of the board games, Texas Hold'Em is my favorite, as it runs well and offers you a good poker playing experience, even if you do lose the chance to play with your friends should you not be online. Aside from highlights, the most important thing I can say is that these are casual games at their best. Chances are that you'll enjoy playing at least one of these games for several hours.

In the end, I do have my reservations. These games are inexpensive on Xbox Live, if you download and purchase them that way, and even combined I don't believe their normal retail price adds up to the full cost of this stand alone version. In that regard, I suppose that you pay a little extra for getting all six games at once on a CD. Still, if these are the sort of games that you like, you won't be disappointed.

I like little games like this. They aren't the same as a normal full Xbox 360 game, however, and I think you can understand that. 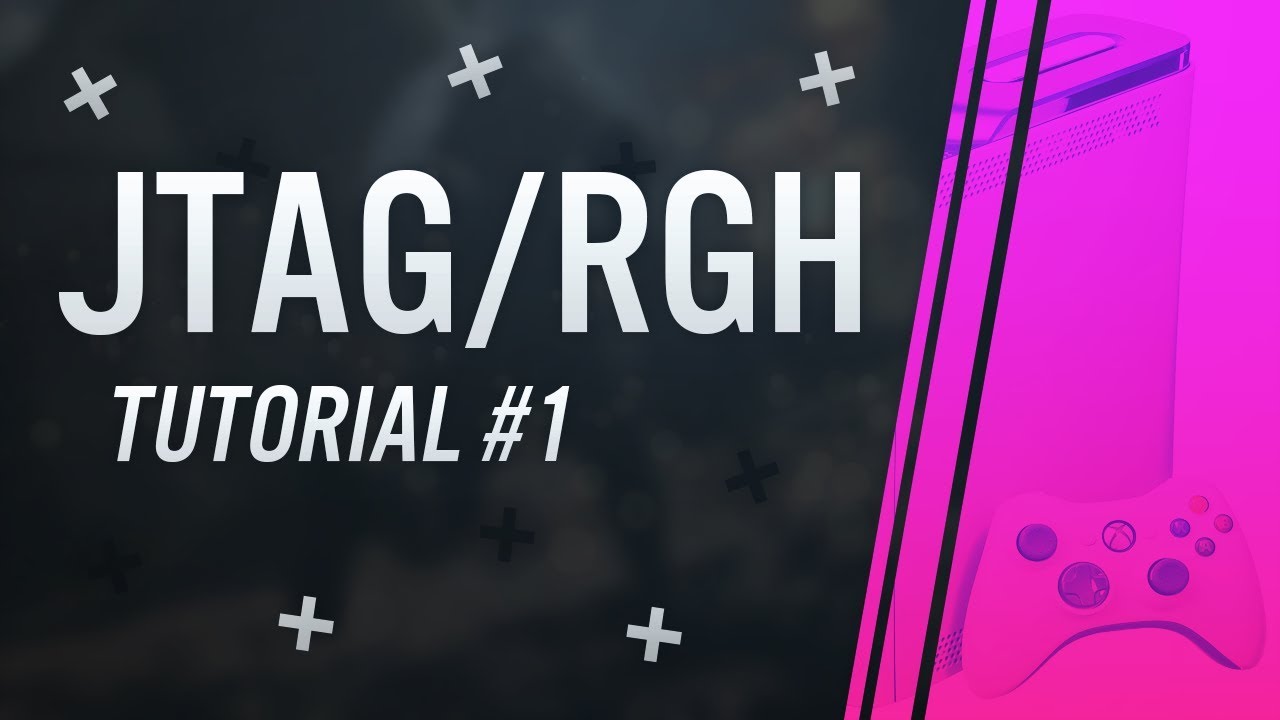