'Tennessee Whiskey' is a country song written by Dean Dillon and Linda Hargrove. It was originally recorded by American country music artist David Allan Coe for his album of the same name Tennessee Whiskey, whose version peaked at number 77 on the Billboard Hot Country Singles chart in 1981. George Jones' 1983 version of the song was included on his album Shine.

What’s big in today’s country music world is crossover—Taylor Swift is singing pop, Kelly Clarkson is singing country, and everything in between. One of our favorite ex-boyband members is getting in on the act, too—Justin Timberlake and Chris Stapleton performed together at the Country Music Awards. Now, it’s not so far off that Timberlake would embrace the country music scene. He is, after all, from Memphis, Tennessee, where country reigns supreme, and he was even inducted into the Memphis Music Hall of Fame earlier this month. Timberlake first praised Stapleton’s music in a tweet in December of 2014, telling the world to remember Stapleton’s name, because he was going to be the next big thing. And Stapleton sure is! What a seer, that JT.

I’m sure that there are many true-blue country fans that were hesitant about Timberlake getting on the stage on country’s biggest night, since it can kind of feel like a takeover with all of these pop stars singing to banjo music, but all of their fears were totally unfounded. After all, Timberlake is just a country boy who does pop and R&B music, and he and Stapleton totally brought down the house with their performance. You can check it out in the video below:

Stapleton and Timberlake had everyone on their feet right from the beginning of 'Tennessee Whiskey,' Stapleton's mega-hit single. The three-part harmonies that Stapleton hit with Timberlake and his backup singer were insane, y'all. After they finished 'Tennessee Whiskey,' Stapleton and Timberlake, in the words of Timberlake, 'got a little Memphis in' there—they kept with the alcoholic song theme and broke into Timberlake's song, 'Drink You Away.' The musicality of the performers was clearly evident—these guys are just so crazy talented and we all know it—but the best part was that you could tell how much fun they were having singing together. The audience (which included Timberlake's wife, Jessica Biel) soaked it all up, bopping and recording (Keith Urban had his phone out to catch a video) the whole way through.

My only question—when is Timberlake going to record his own country crossover album? With a performance like that, it seems only a matter of time. 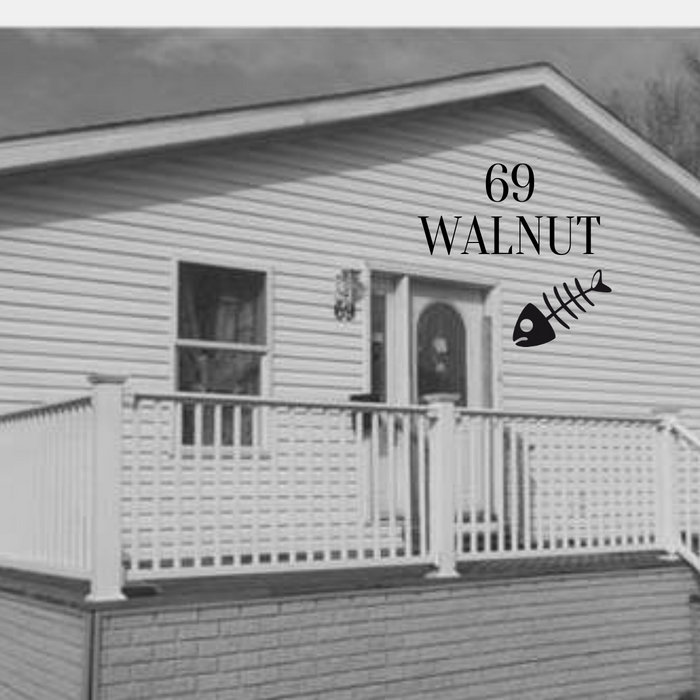