Oneohtrix Point Never is the recording alias of composer, producer, and singer-songwriter Daniel Lopatin. He first began releasing music under this moniker in 2007, gaining international recognition in 2009 with the compilation album, Rifts. In addition to solo albums, Lopatin has collaborated with multiple artists including Tim Hecker, David Byrne, and FKA Twigs. His latest studio album is Age Of (2018). 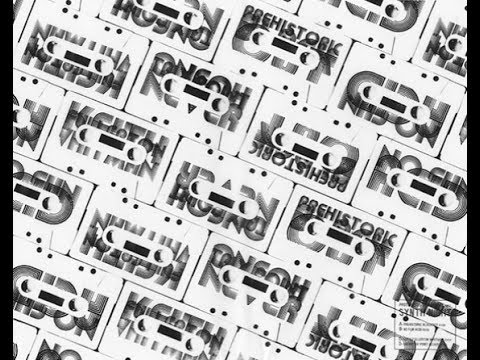 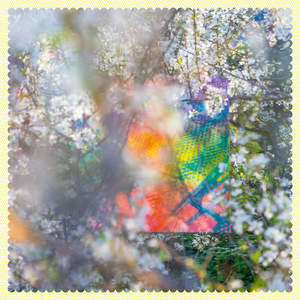 There’s 1 review on CritiqueBrainz. You can also write your own.

Like Stan Brakhage's Mothlight, Daniel Lopatin's latest album under the Oneohtrix Point Never banner is raised on the reactivation of dead parts. But, whereas the experimental filmmaker used the dismembered wings of fallen Lepidoptera to create a fresh facsimile of life, Brooklynite Lopatin trawls endless low-media channels to populate his cosmic electronic vistas with ghostly voices and half-forgotten signs. Salvaging the flotsam and jetsam of the past, he reconfigures destitute artefacts into artificial retro-futures populated by viscous Tangerine Dreams.

The long, drawn-out linear arcs that journeyed an abstract infinity on 2010's Returnal and 2009's double-disc collection Rifts still predominate, the dredged up bric-a-brac of obsolete television advertising boiled down to a warm luminescent mulch. Opening track Andro purrs like a neon feline lapping sub-atomic particles from an effervescent watering hole, finally spluttering an asthma wheeze of distended crow garble. Meanwhile, the title-track's mournful piano patterns threaten to dissolve into the ether, subsumed by a crick of liquid static emitting semaphore in the guise of alien fauna. Explain's bubbling jaunt bridges the aesthetic gulf between the US hypnagogic fraternity and Britain's Ghost Box label, while reinforcing their shared conceptual concerns: the power of nostalgia and memory, their subconscious effects upon culture.

But Replica sees Lopatin stray from his traditional templates, making occasional forays onto the dancefloor, shackling his amorphous ambient tides to the tyranny of the beat. Sleep Dealer and Nassau sound like The Field hitting hiccup hi-scores with the snooze function on, while Up forges a natural alliance between Muslimgauze's souk-saturated rhythms and Cut Hands' abrasive appropriation of Congolese percussion.

Moves like these distinguish Oneohtrix Point Never from the current glut of analogue worshippers lazily setting their impotent tribute before the altars of John Carpenter and Cluster. While they seem content to wallow in shallow retrospection, Lopatin voyages on beyond the merely mimetic. Replica recognises the value of disenfranchised pasts, but redesigns our barely-there reminiscences to imbue a singular vision with the subliminal effects of the lost. Lopatin must be aware of the old adage about those forgetting history being condemned to repeat it, for this feels totally fresh… yet remains strangely familiar.