Title: Closed GAME
Company: Empress
Release: 2015/06/26
Language: Japanese
Censorship: CEN
Total size: 1615 MB
The ultimate disparity is the reality that encloses this planet... the Earth.
The difference between wealth and poverty has become always bigger and it's a long time that the natural resources have dried up.
On the Earth that has turned into ruins, people who, looking up to the sky, can only ask for a blessing, were overflowing.
They can pray all the time they want, but there's no way anybody will come to aid them. That is the truth of a world where God has ceased to be.
But in this world, there are people who can aid them taking the place of God.
'Caelum Urbs', the pure white heavenly body floating in the sky.
It is the celestial world to which has been given the name 'City of the sky'. Its inhabitants are called 'Heaven's people'.
Caelum Urbs, different from the Earth, comes into possession of everything.
And thanks to the developments in the medical science, people who have ceased to have the general idea of death live there.
People living on the Earth want to live upon the sky and those people having as object of worship the people that live in the celestial world unanimously say:
'From the sky will come down a chance ...'
...A chance.
Among the people who talk about the celestial world, there is a common talk they speak about as if it were true.
In other words, those people who participate in the game called 'Closed GAME' that takes place in Caelum Urbs, and as a prize for surviving, they can become Heaven's people ...
Even today, the people of the Earth are waiting. They are waiting for that chance falling down from the sky. 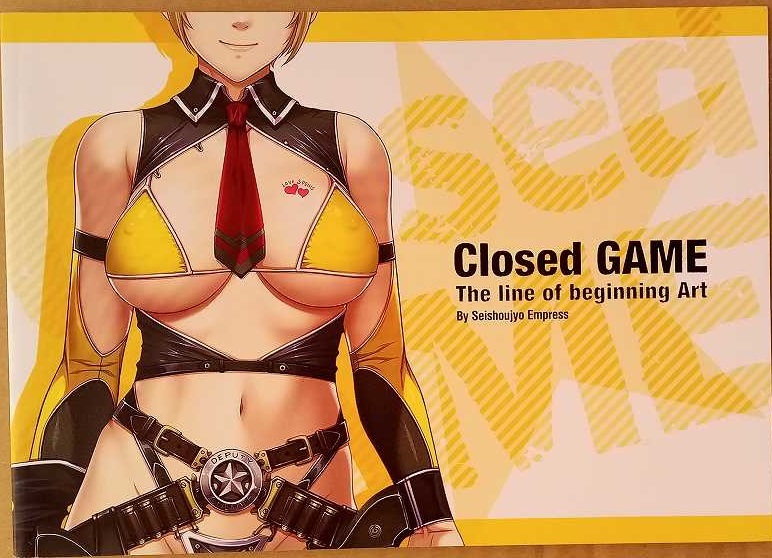