This page covers Divinity: Original Sin 2 presets. A preset is the equivalent of a class in Original Sin 2. However, while they provide a useful starting point, they do not limit your ability to develop a character in alternative ways. 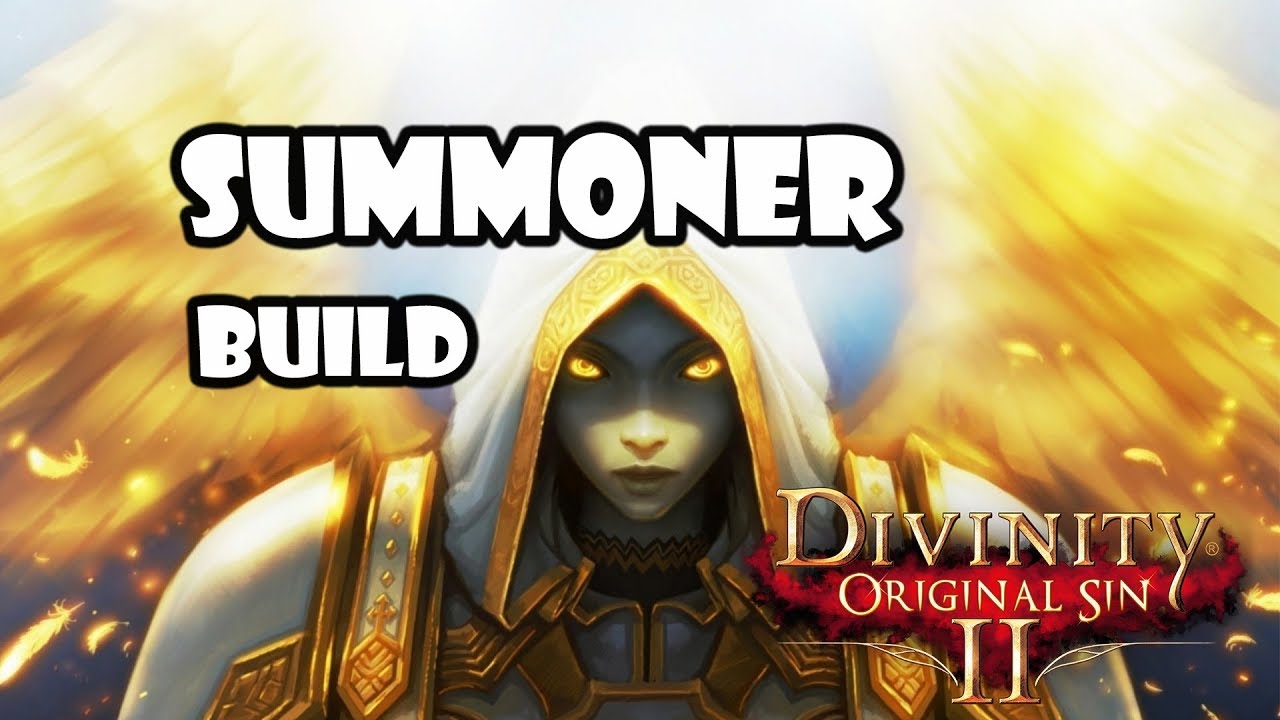 If you’re looking to build the best Cleric possible in Divinity Original Sin 2, you are going to want to look at the build here for a Crystalline Cleric. It combines aspects of a Warrior and Mage, with the Mage being the dominant aspect and also leaning heavily towards offensive capabilities. 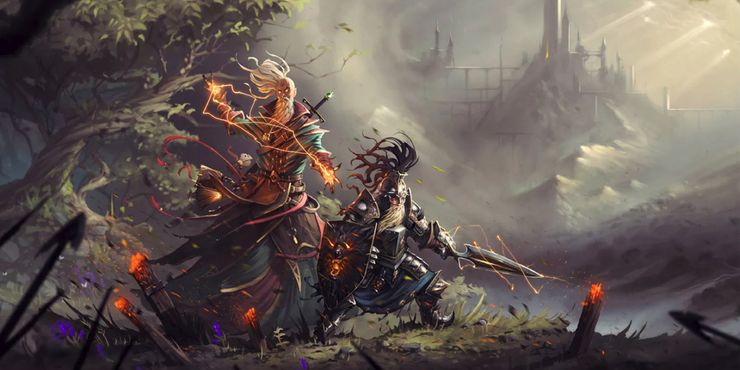 It uses a lot of Physical and Water damage, with a bonus in damage to the Undead, as all Clerics are. It comes with a ton of Armour buffs for your character and can use just about every Heal in the game, making it one of the strongest, tank-like builds.

You are going to focus primarily on Intelligence when you first start out as a Crystalline Cleric as this will help with the damage of the Necromancer and Hydrophist Skills.

Once Intelligence is almost at its max, you will want to start putting some points into Wits to boost their Critical Chance. Critical Chance will help you increase your damage while Healing in the game. 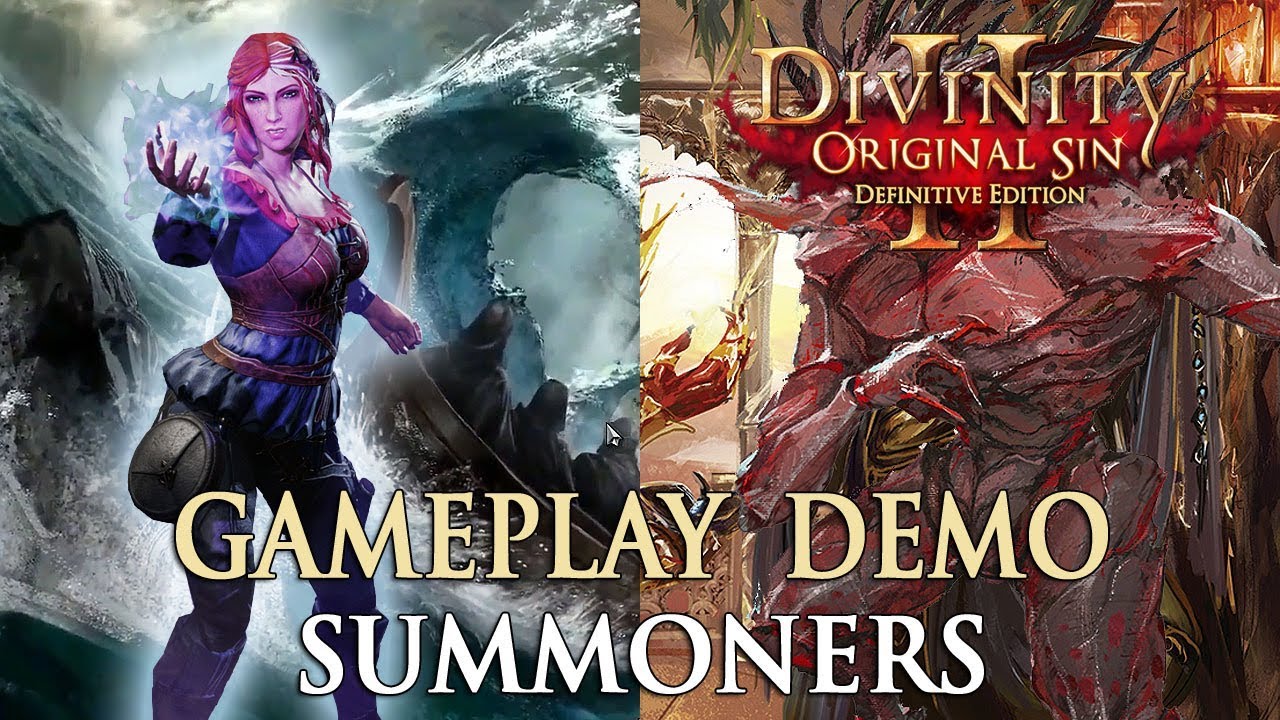 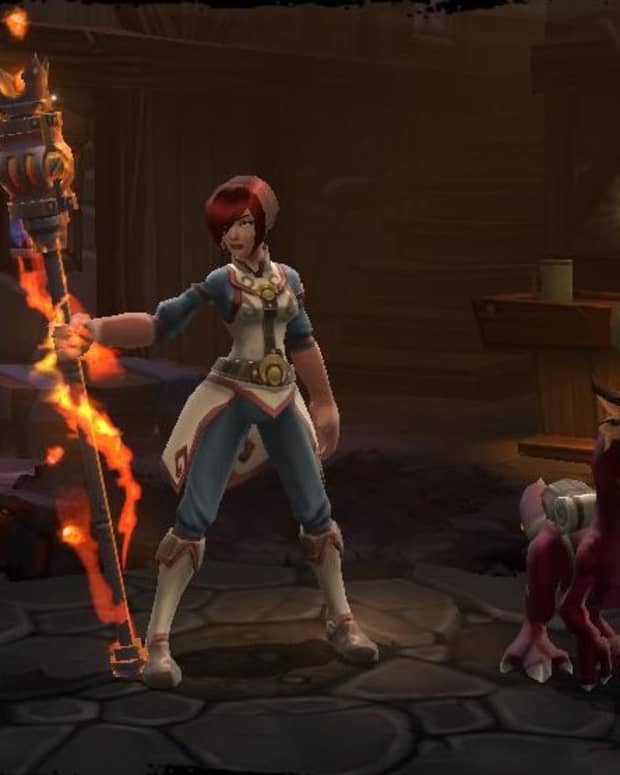 The Crystalline Cleric will rely on Armour that provides both Physical and Magic protection, with Physical being a little more prioritized. When looking for Armour, look for any that come with Hydrosophist, Warfare, Intelligence, Wits and Critical Chance.

For your Weapons, we recommend using a Water Wand or any One-Handed Weapon. The wand will help you in the beginning of the game with an extra Ranged attack and a boost in Intelligence. A One-Handed Weapon will allow you to perform an Attack of Opportunity if you take the Opportunist Ability and also give you some additional damage in close encounters.

We think a wand is the way to go, especially early on in the game, but a One-Handed Weapon can work just fine.

The Ability distribution for the Crystalline Cleric is as follows: In Act 1, aim for Hydrophist at 2, Necromancer at 2, and Warfare at 2, in that order. After that, you can alternate putting points into Hydrophist and Warfare, depending on your preference. You can also put another point into Necromancer to get Blood Storm and Grasp of the Starved, though it is not required. Then put a point into Huntsman for First Aid and two for Tactical Retreat. First Aid provides good healing and Tacticla Retreat can save your life in a battle.

For your Talents, we recommend going with the following:

The Skills needed for a Crystalling Cleric will allow you to keep your teammates — and yourself — alive, while also dealing out a good amount of damage. This is from a combination of Skills from Hydrophist, Necromancer, and Warfare.

These are listed by their category and in the order you can learn them below: 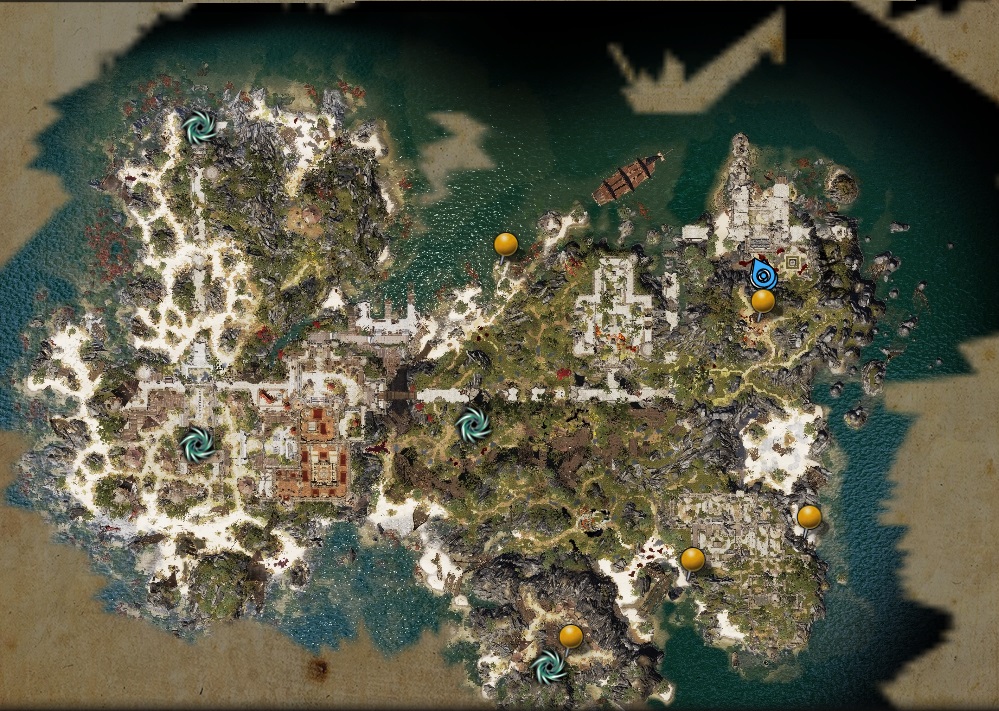 We also want to remind you that Healing any Undead enemies will cause damage so you can literally heal them to death. And if any enemy is casting Cursed Fire on the battlefield, learning the Bless skill can take care of it and only costs one AP.

Lastly, be sure to use Raining Blood and Rain to keep the battlefield freezable, and combine your Boots with Nails to prevent yourself from slipping. In fact, we recommend giving this to all your characters, especially melee characters who will move around often.